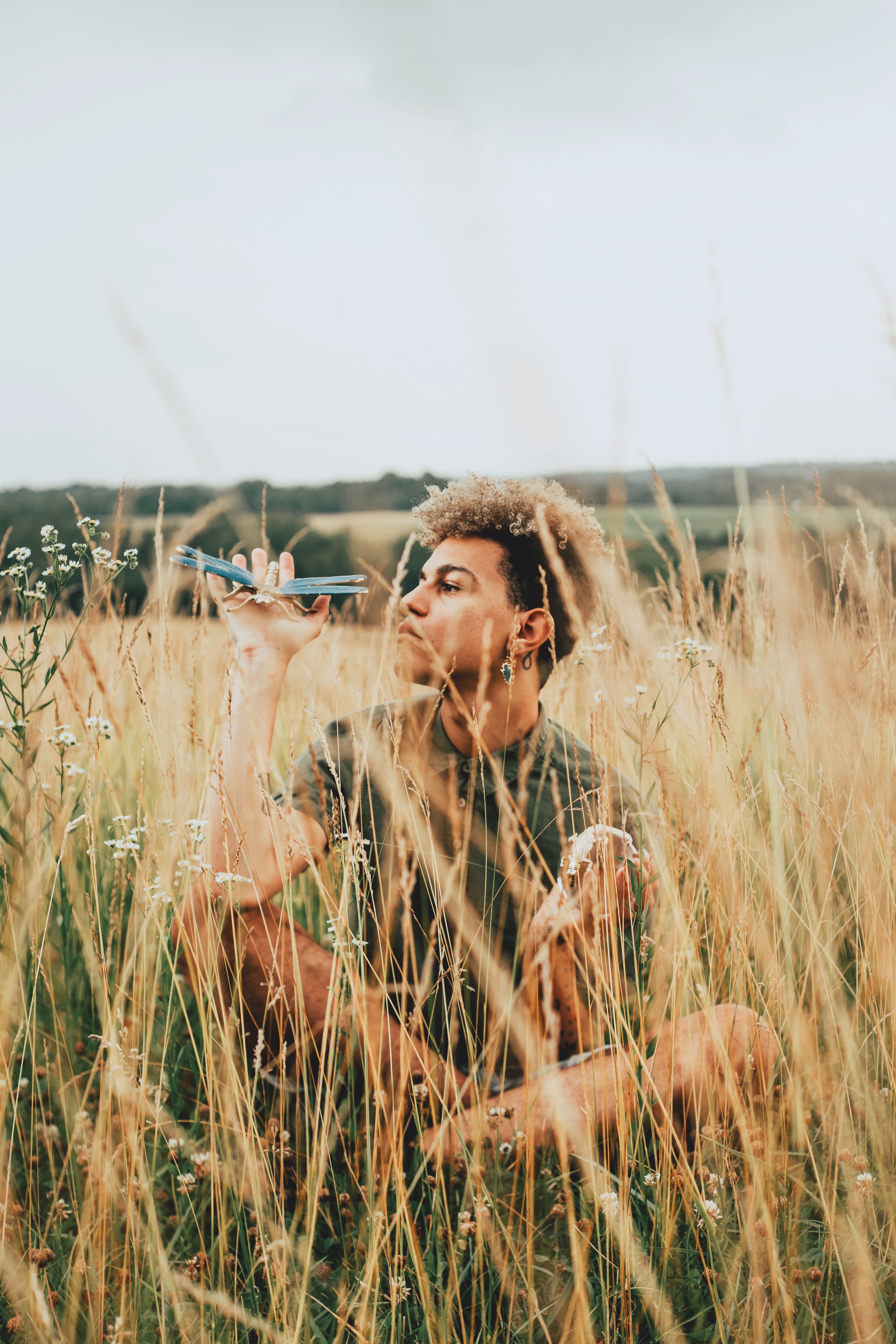 Caleb Michael Settje is an indie singer/songwriter, currently based in central VA. He released his debut EP, "Rowan" in the summer of 2019, and spent the following months performing those songs across the east coast. Currently, he is working on his first full-length album, set to release in 2020. Caleb is looking forward to sharing his heart with the folks at The Spot on Kirk on Sunday, April 5th.
https://artist.landr.com/music/628810491063

Quiet Brother is an indie-folk band based in Harrisburg, PA. A collective of friends that met in college, the band was born from the passion to create meaningful and moving music. The band is comprised of Jake Bair, Nate Elder, and Andrew Galuppo. Their debut EP, "Forests & Flames" will release March 20th.