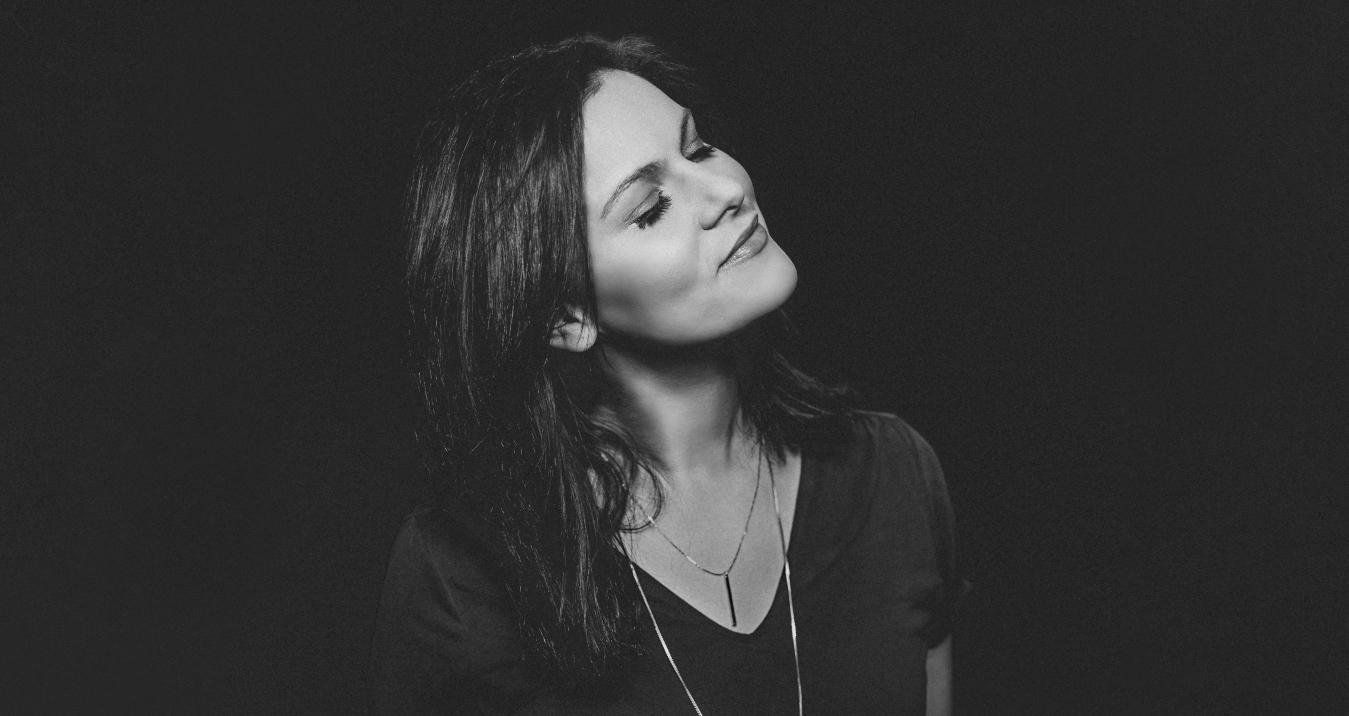 With "Little Dreams," Marie Miller has chosen to return to the acoustic, folk-oriented, approach of her roots.

In 2018, Marie Miller took a bold step. She left the record label where she'd spent the previous 10 years and began a path as an independent artist.

At first it was liberating to know that she could now do whatever she wanted musically and lyrically. But Miller also encountered the challenges of the music business without her label.

It was out of this period of doubts that the idea for her "Little Dreams" album was formed. “The songs are about being afraid but taking that first step even when you’re scared— believing in yourself even when you don’t feel like you can do it.”

After taking that initial step, it dawned on Marie, “I don’t have to do this by myself,” so she assembled a team like the one that supported her with previous label releases. Two of the initial members included Sean Fowler, the founder and CEO of digital distribution leader Tone Tree, and Missing Piece Group publicist, Erik Anderson.

Prior to her current success, Miller performed for Pope Francis during his 2015 visit to Philadelphia, opened for the Back Street Boys, toured with American Idol winner Kris Allen and singer/songwriter Five For Fighting, and had songs featured on pop radio and ABC’s Dancing with the Stars. After all this, Miller still gets excited at the thought of performing even for small audiences.

“Each one of us has a unique quest, something only we can do to make the world more beautiful, more humane, more fraternal," she believes.