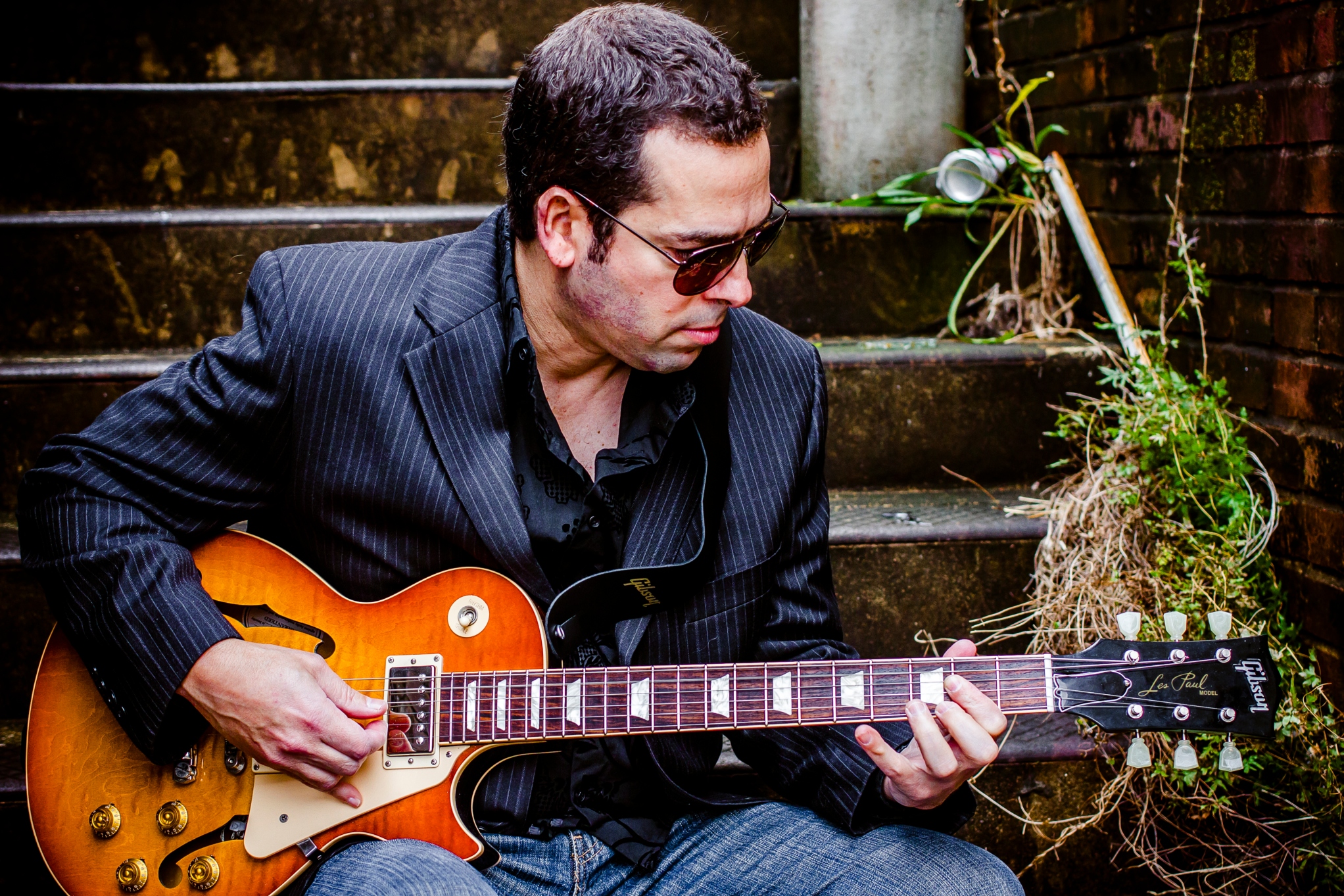 As most artists will attest, the most unexpected circumstance can spark artistic inspiration. That’s a fact that hasn’t been lost on singer, songwriter and guitarist extraordinaire Albert Castiglia. With his latest album, the aptly named "Masterpiece," he celebrates an unforeseen triumph - a connection with a daughter he never knew he had. The result is a work that’s both personal and provocative all at the same time.

Castiglia calls this the most meaningful album he’s ever made. “My daughter finding me and opening up my world to an additional family, including two grandchildren, brought out the deepest material I’ve ever created,” he notes, “along with my wife, they were my muses.” Indeed, songs such as “Keep On Swinging,” “Masterpiece” and “Bring on the Rain” address the unexpected emotions that infused his psyche with the discovery of a family he never knew.

Co-produced by longtime friend and colleague Mike Zito, and released on Zito’s own label, Gulf Coast Records, the album also finds Castiglia reflecting on the disappointment and disconnect that’s gripped the nation in the past several years. The songs “Heavy” and “Love Will Win the War” deal with the dilemma that has impacted those forgotten as the result of this modern malaise. “Heavy” brings those ideas to the fore. “It was inspired by people who live in this country and feel alienated, unappreciated, demonized and shunned by society,” Castiglia reflects. “The homeless, the vets, immigrants, people of color, teachers, the LGBT community...they were on my mind the whole time I wrote this tune.”

In the past, the Miami-raised musician served an apprenticeship while backing legendary blues musician Junior Wells. He later went on to work with singer Sandra Hall. Never content to allow himself to be confined to any particular category, he embarked on a solo career that’s yielded eight critically acclaimed albums and earned kudos for his exceptional instrumental prowess, his searing vocals, and live performances that have dazzled audiences from coast to coast. It’s little wonder that Miami’s New Times lauded him as South Florida’s “Best Blues Guitarist” or that USA Today was inspired to remark “It's a revelation to discover the thrilling retro-electric blues from this astonishing young guitarist.”