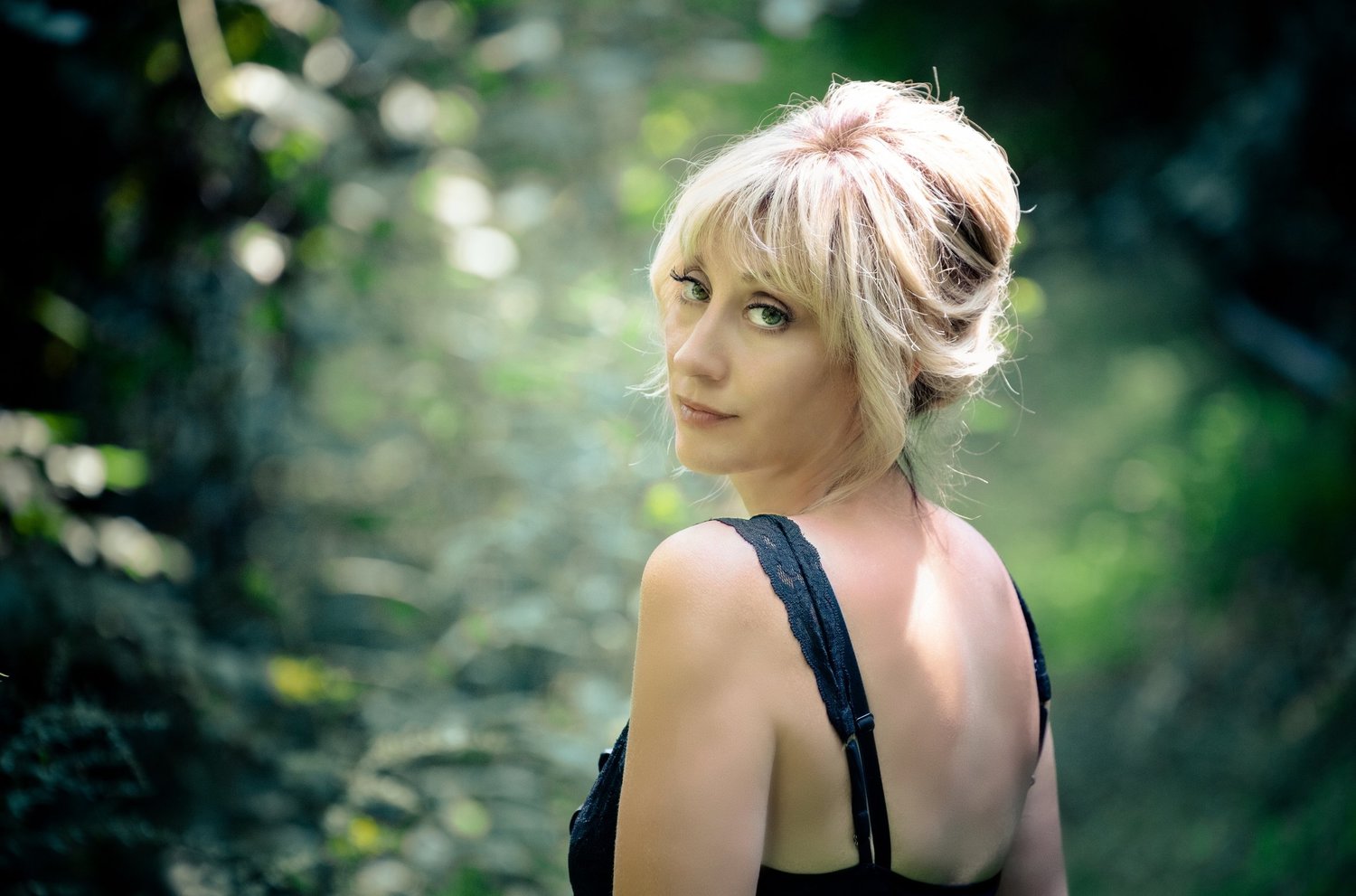 Amy Speace celebrates her new album, "Me and the Ghost of Charlemagne."

Since her discovery in 2006 by folk-pop icon Judy Collins, Amy Speace has been heralded as one of the leading voices of the new generation of American folk singers. A modern artist whose music nods to the genre's 1970's glory days, Amy Speace has spent two decades chronicling the high marks, heartbreaks, and hard times of a life logged on the road. She's been a tireless traveler, chasing the dream from the coffeehouses of New York City to larger stages across the globe. Along the way, she's built an international audience without the help of a major label, relying instead upon a touring schedule whose milestones include the Glastonbury Festival, NPR's Mountain Stage, and a yearly average of 150 shows.

It was midway through a European tour in 2017 that Speace began to question the existence of "the dream." She'd been chasing it for 20 years, running herself ragged, trading the stable comforts of home for a blur of shows, hotel rooms, and car windows. Was the dream just a lie? A fabrication meant to keep the creators creating? An empty promise that something, anything, was waiting for her at the end of the long road?
Those questions were running through Speace's mind as she spent an evening in eastern Germany, sleeping in an attic apartment across the street from the Aachen Cathedral. Charlemagne had ordered the church's construction in the late 700's, and he'd been buried inside its stone walls for 1,200 years since. Hours after playing a show in town, Speace went to bed with the cathedral's bells ringing in her ears… then, two afternoons later, she sat down at an upright piano in nearby Solingen, Germany and began composing the song that would become "Me and the Ghost of Charlemagne."

Judy Collins helped bring Speace's music to a wider audience more than a dozen years before the release of "Me and the Ghost of Charlemagne." Back then, Speace was still working in New York City as a classically-trained Shakespearean actress, playing low-key coffeehouse gigs on the side. A set at the South By Southwest Music Festival brought her music to the attention of Collins, who signed Speace to her label, Wildflower Records, and eventually recorded her own version of "The Weight of the World" several years later. Speace would release two albums for the Wildflower label — 2006's "Songs for Bright Street" and 2009's "The Killer in Me" — before moving to Nashville and striking up a partnership with Thirty Tigers, who released follow-up records like "How to Sleep in a Stormy Boat." Already championed by NPR, The New York Times and other taste-making outlets for her solo work, she received further acclaim as a member of Applewood Road, a harmony-heavy trio featuring Emily Barker and Amber Rubarth. Released in 2016, Applewood Road's self-titled album became a critical success in the UK, earning a five-star review from The London Sunday Times. It also gave Speace a chance to breathe, recharge her batteries, and prepare for her most poignant solo album to date.

Years before Americana music received its own category at the Grammy Awards, Speace was one of the genre's earliest champions, mixing the best parts of American roots music — gospel, alt-country, folk, classic pop — into her own songs. "The Ghost of Charlemagne" follows in that diverse tradition, but it also shines its light on a new Amy Speace: a clear-eyed, re-energized songwriter who's done with chasing things that don't matter…but isn't anywhere close to being done with her art.