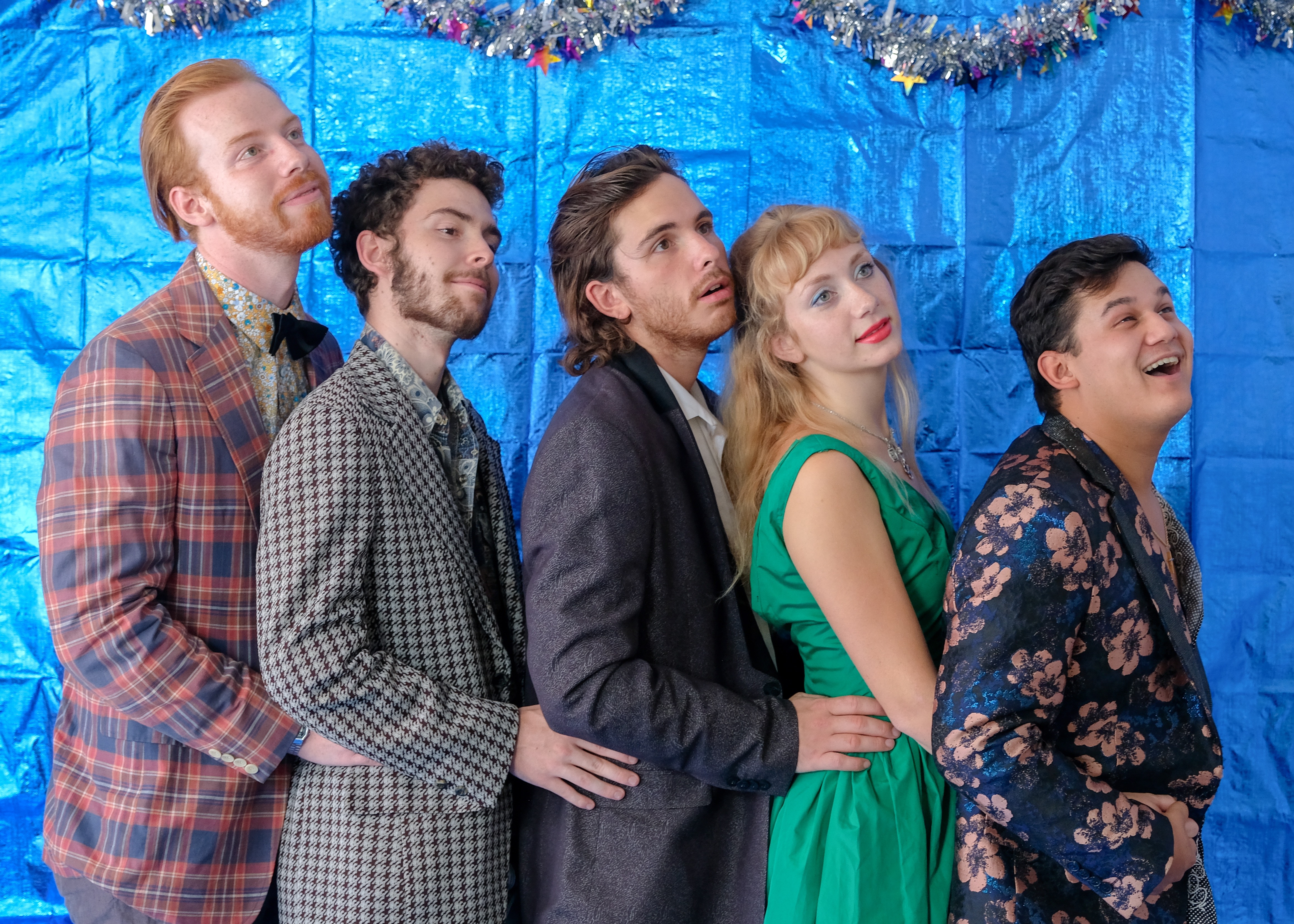 It’s 2019 and Anne Elise Hastings and her Revolving Cast of Characters is turning everything we know about folk music on its head. A native of Roanoke Virginia, Hastings is no stranger to traditional folk Americana, having grown up listening to cowboy country icons like Townes Van Zandt and Emmylou Harris. At 18 years old Hastings made a move to the Big Easy that not only placed her in the line of sight of immensely talented artists but also defined her Appalachian- folk-meets-New Orleans sound.In her early years of living in New Orleans, Hastings met andcollaborated with drummer Isaac Worley and developed a sound that captured the lyrical integrity and honesty of traditional folk music, while exceeding the expectations of listeners with the addition of a trumpet player that conveys the New Orleans feel of a booming brass section. Overtime the cast of characters has undergone many changes and features a roster of multifaceted musicians who can switch instruments on a dime. Currently, the cast is comprised of Anne Elise (vocals and rhythm guitar), Isaac Worley (drums and spoons), George Thomas (percussion, trumpet, harmonica and guitar –sometimes), Mickey Hayes (guitar) and Tristan Clark (bass). The respective styles of each member have culminated in the perfect marriage of nostalgic folk and the soulful bustle of New Orleans.Having shared the stage with a variety of well-known acts including The Lone Bellow, Sam Lewis, Jared &amp; the Mill, and Andrew Pope, Anne Elise Hastings and her Revolving Cast of Characters is making a name for themselves in a city that is vastly saturated with rich talent, culture and creativity. They can be found gigging multiple times a month and are working on an upcoming two-week tour in Spring 2019 as well as a second EP that will be released in the next year.