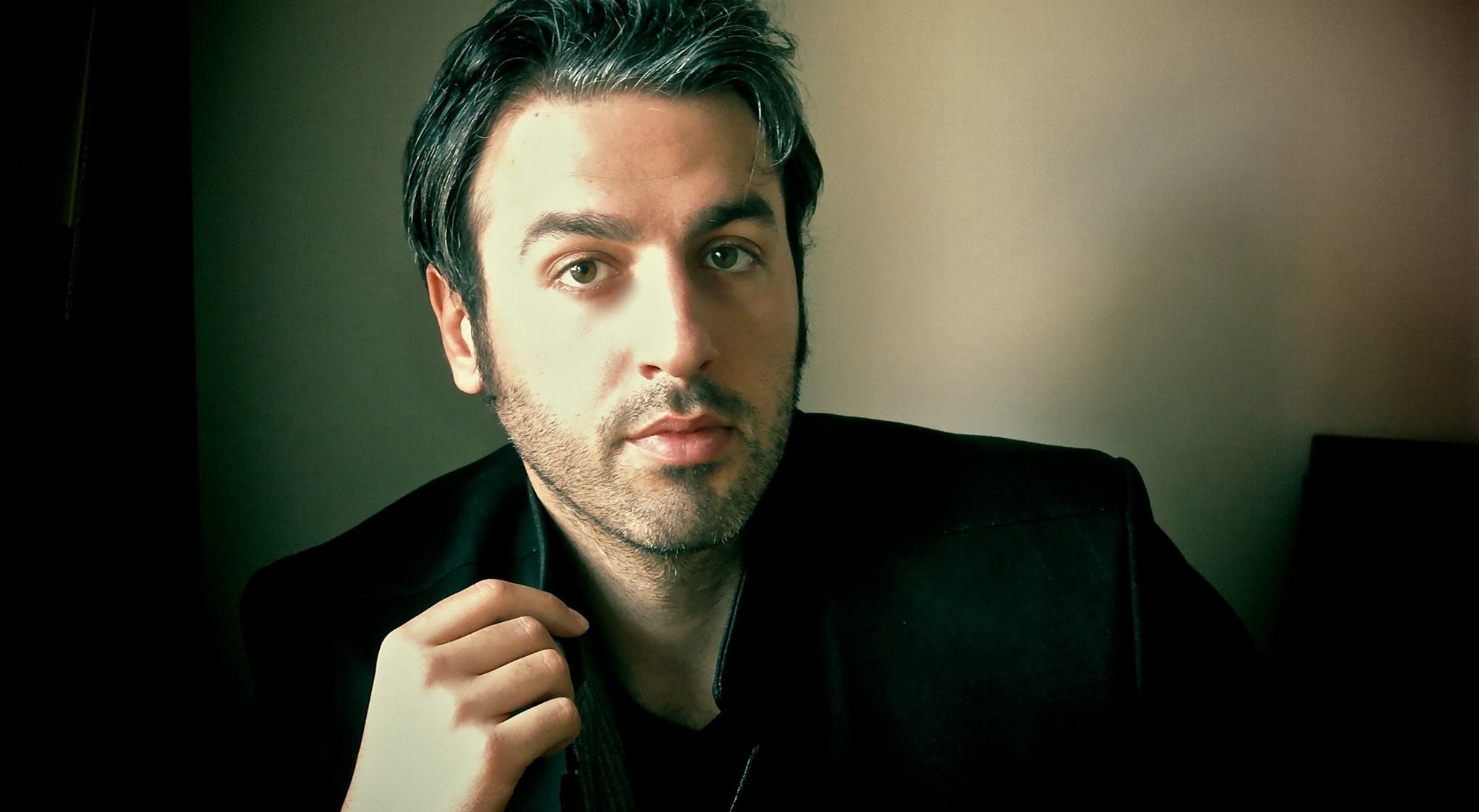 This Grammy nominated singer/songwriter began his career with two albums on Columbia Records, Someone To Tell(2004) and The Break-In(2007) all the while touring both in the U.S. and abroad with artists such as Martin Sexton, Suzanne Vega, and Ani Difranco.In 2008, Ari wrote, recorded and released a new song every Monday in his 52 project, and released Twelve Mondays in 2009, a collection of re-mixed fan favorites from 52. He has continued to tour relentlessly and released four other LP's: Sunset Over Hope Street(2011), The Fire Plays(2012), Shouts And Whispers(2015), and the grammy nominated Silver Skies Blue(2016), a duets album with Judy Collins. Ari released his ninth LP, Natural, in the spring of 2017. He is also half of the Bossa Nova inspired band Bluebirds of Paradise, a collaboration with Chrissi Poland.Many of Ari's songs have appeared on TV and film - The Path, The Lincoln Lawyer, Private Practice, Army Wives, and One Tree Hill to name a few.