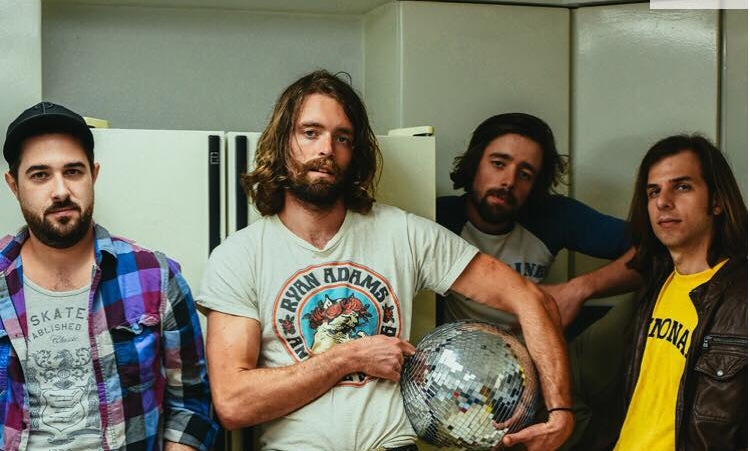 Dominy is a Philadelphia based indie band that crafts hook-laced, irreverent rock and roll that draws from a wide array of influences, including surf, classic country, and Americana. Formed in 2016, Dominy released their debut album, 'Wet Leather' in January 2017, as well as a follow up EP that July titled 'Dry Pleather'. During their time playing in Philadelphia as well as touring, Dominy has garnered a reputation for high energy shows suffused with sardonic humor. This year, Dominy forges ahead with their relentless energy, releasing their second full length album, "Drugstore Cowboy."

The Lousy Ferns is a Roanoke band featuring Timothy Ferris, Philip Alderman, Aaron Feldman, and Tate Bell. They open the evening with a blend of post-rock, indie alternative.