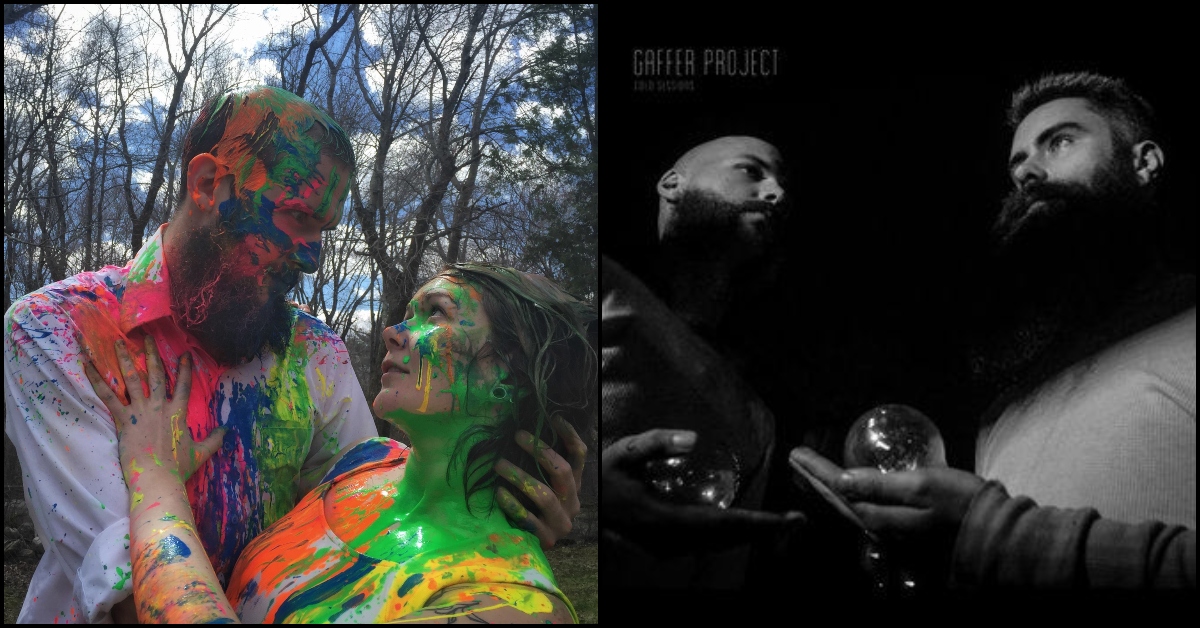 Connecticut duo Pocket Vinyl is known for bringing art to life with their one man piano band and on-stage painter. We are excited to announce this rare performance with a full band!
Since 2010, Pocket Vinyl has toured all 50 states, played over 850 shows, released 6 albums and 2 EPs, and made the film "Drive. Play. Sleep." (now on Amazon Prime.)

The painting created during each performance is entirely unique and available for auction after the show.
http://www.pocketvinyl.com

A Gaffer was an old English term for a lamp lighter. The term later translated into anyone who worked with stage or movie set lighting.
Gaffer Project's purpose is to provoke thought, talk about dark things, and bring some light to dark places.

Though their sound is self-described as "Doomy Rock n' Roll," the message that comes through is undeniably one of hope.