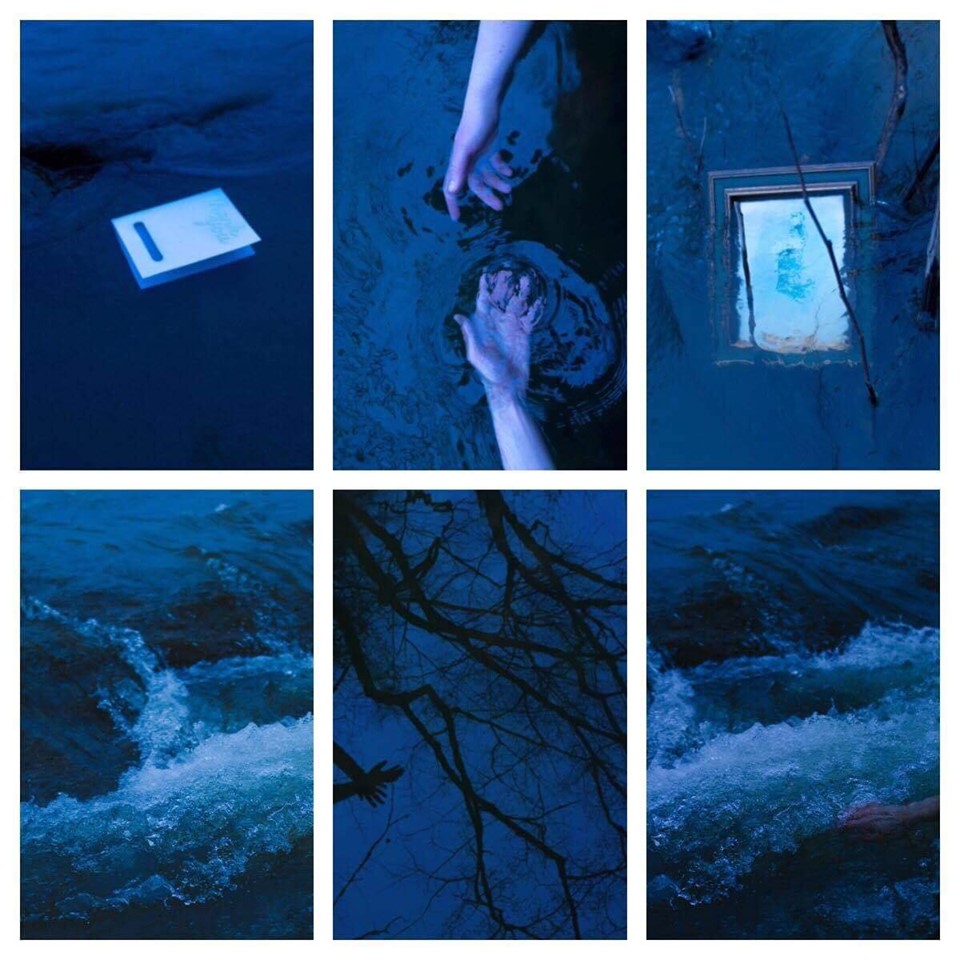 Join L.A. Dies as they celebrate the release of their new album, "Drifting Still."

Lynchburg band L.A. Dies is a four-piece indie rock group that started as a happy accident in 2015. Since then, they have added members, played countless shows, and gained hundreds of fans (and counting!) Their current line-up features Melody Ouelette on guitar and vocals, Myra Goodman on drums, Aaron Jacks on guitar and piano, and Joey Palame on bass.
https://la-dies.bandcamp.com

Connecticut duo Pocket Vinyl brings art to life with their one man piano band and on-stage painter. Every painting, which is auctioned at the end of each performance, is entirely unique.

Since 2010, Pocket Vinyl has toured all 50 states, played over 850 shows, released 6 albums and 2 EPs, made the film "Drive. Play. Sleep." (now on Amazon Prime), and created hundreds of new art collectors nationwide.

Doug Cheatwood is a local legend known for his one-of-a-kind live performance and prolific production of original music. He has completed over a dozen albums and has several more on the way! Cheatwood was also the lead singer of Roanoke band Bastards of Fate, who played hundreds of shows and were well loved during their span of 10+ years .