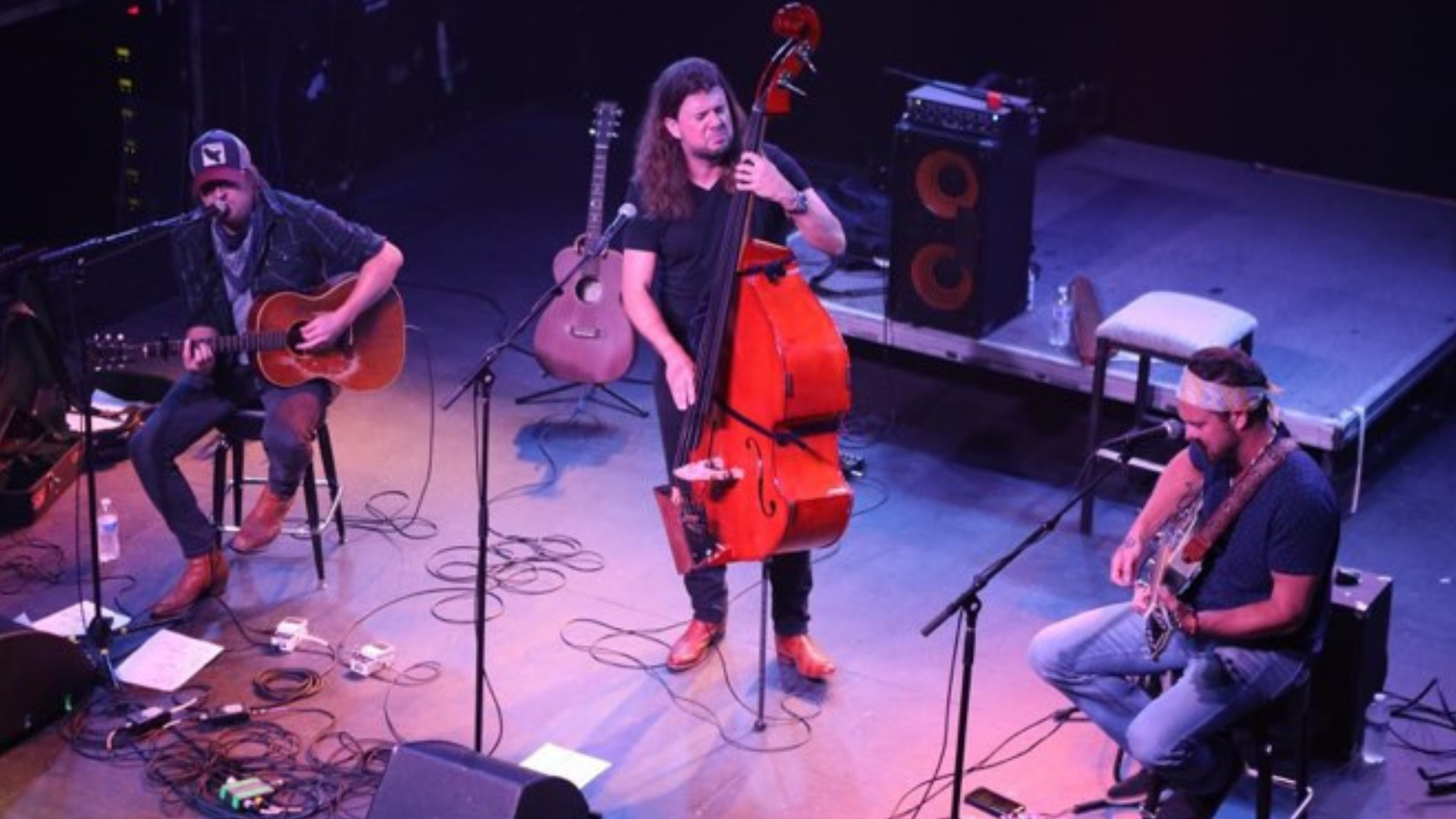 Blake Christiana and Rick Bugel are the founding members for the band Yarn. The accolades piled up quickly along the way. They appeared on the Grammy ballot for 3 of their studio albums, garnered nods from the Americana Music Association, placed top five on both Radio and Records and the AMA album charts, garnered airplay on Sirius FM, I Tunes, Pandora, CNN, CMT and Roughstock.com, and also accorded the “Download of the Day” from Rolling Stone. and even shared songwriting credits with John Oates, of Hall & Oates fame.

Mike Sivilli is a founding member of the band, Dangermuffin and half of the music producing team, The Moon Brothers, the Los Angeles based Morning Moon Productions. Mike's guitar style is a style all his own; tasteful, technical, original, and sincere all at the same time.

When Blake, Rick, and Mike join together on stage, something just feels right. They reinterpret your favorite Yarn songs as well as some new takes on some of their favorite songs, with a bit of commentary along the way. Always a unique experience and never the same show twice.