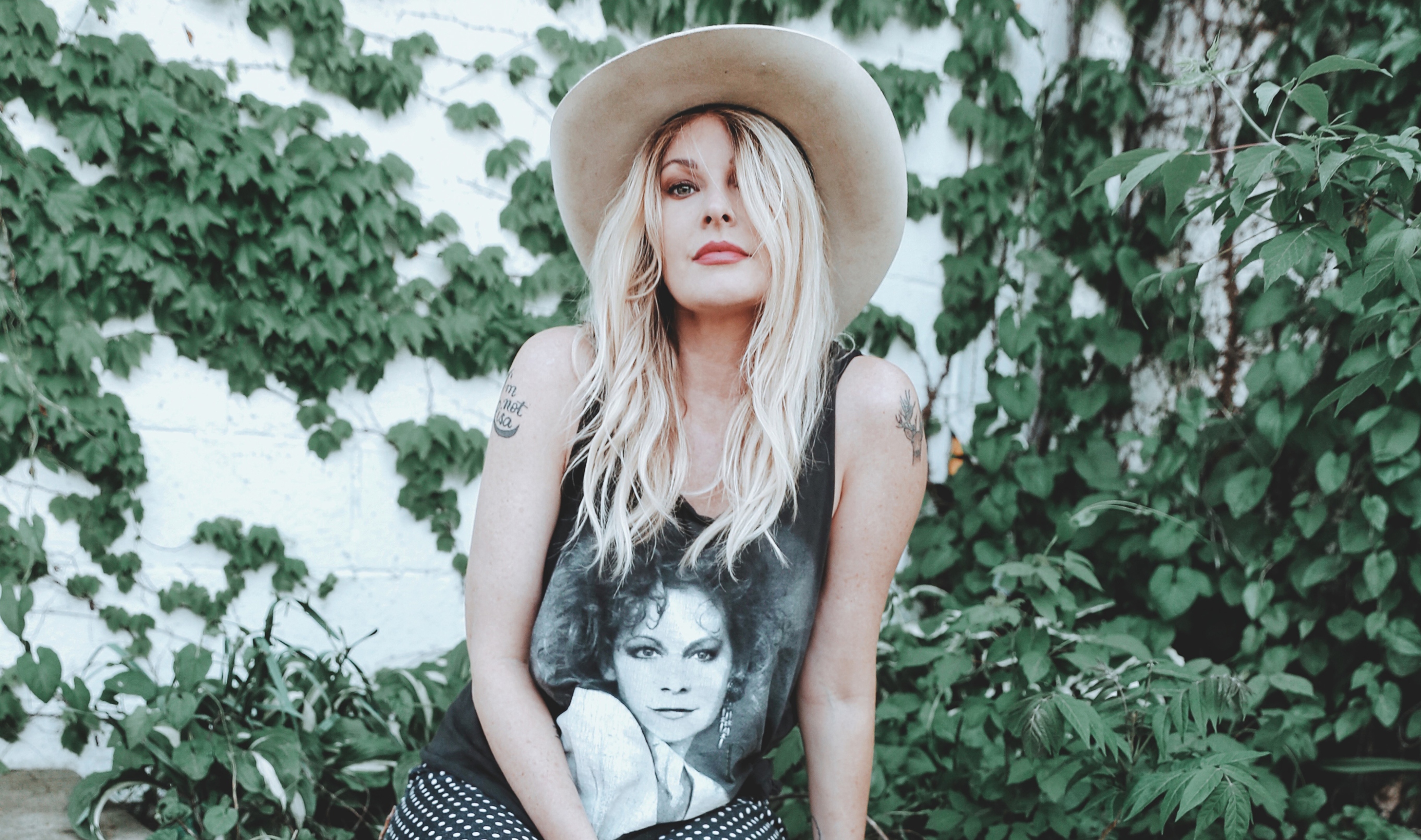 Elizabeth Cook is a Nashville-based Singer Songwriter from Wildwood, Florida. As a critically acclaimed live act and recording artist, the New York Times lauds her “a sharp and surprising country singer”. A veteran SiriusXM Outlaw Country Radio DJ, hosting her own show, Apron Strings, nationwide for the last 10 years, she is also a favorite of David Letterman, a regular performer on the Grand Ole Opry, and a frequent guest star on Adult Swim’s long-running hit cartoon series “Squidbillies” on Cartoon Network.

In the words of the Drivin’ and Cryin’s legendary Kevn Kinney, “Elizabeth is so far ahead and under the radar you better have a supercharger for that fastback if you’re going to catch up! Enjoy the ride…”

Andrew Leahey opens the evening. In addition to being an acclaimed solo artist featured at Rolling Stone, Billboard and American Songwriter, the Nashville-based Leahey is also a sought-after guitarist who regularly tours with Elizabeth Cook, and has backed Rodney Crowell, Drew Holcomb, Will Hoge and more.