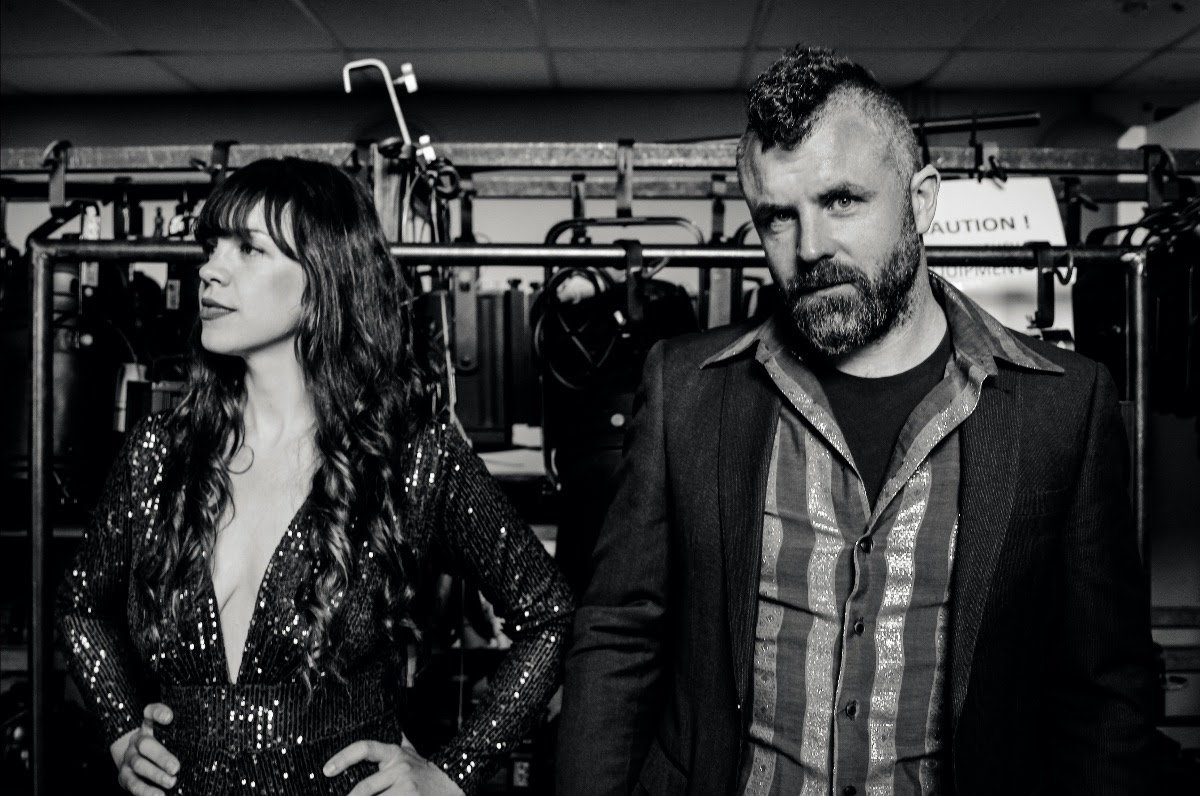 Mick Flannery is one of Ireland’s most acclaimed songwriters and singers. The award-winning, double-platinum selling artist has released six studio albums, three of which reaching No. 1 status. His last offering in 2019 received high praise as his finest to date: ‘Mick Flannery has a voice for the ages, a complete Master of his craft’ cited Clash Magazine, whilst The Sunday Times said he “conjures up exquisite story-telling’. ‘In the Game’ the new collaboration album out later in 2021 does not break this spell, as Flannery continues to deliver stories never heard before. This time with a story-telling partner, by way of the unparalleled voice of Susan O’Neill.