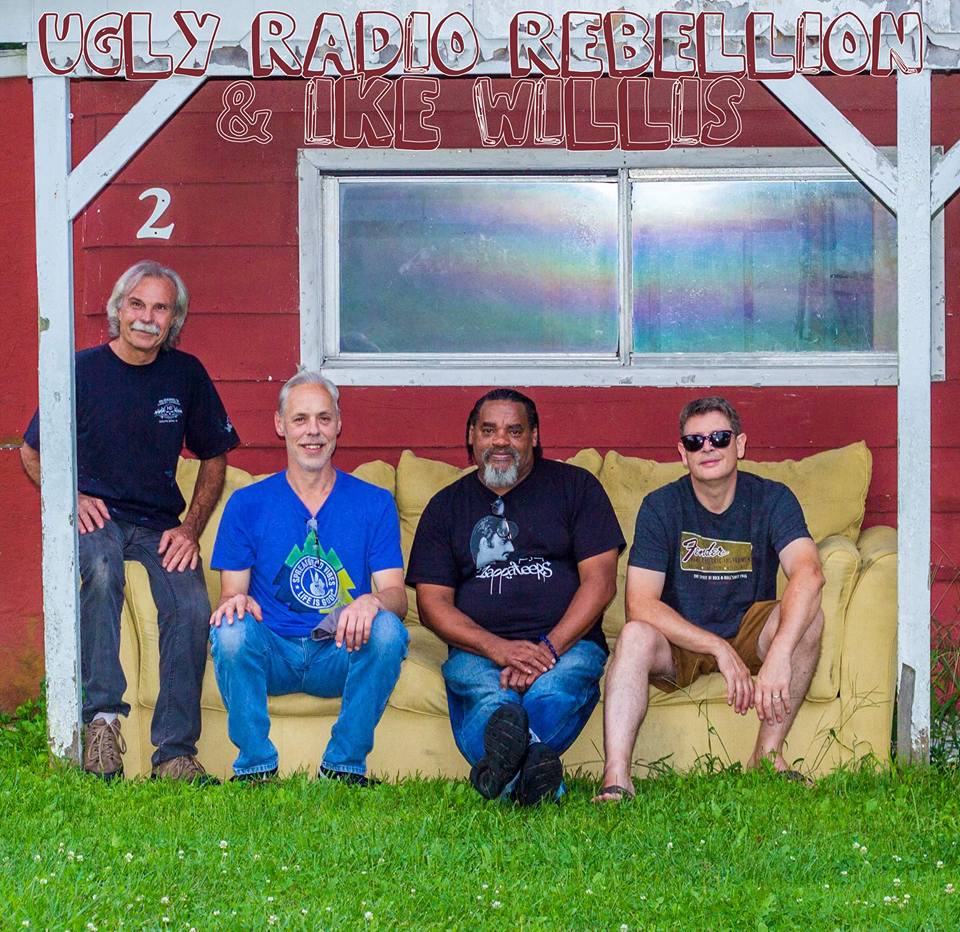 Isaac “Ike” Willis is an American vocalist and guitarist who was a regular member of Frank Zappa’s studio and touring bands from 1978 until the last tour in 1988.

He is most recognized for his involvement in Zappa records, such as playing Joe in Joe’s Garage, providing vocals on Tinsel Town Rebellion, You Are What You Is, and The Man from Utopia, and as the title character and narrator in Zappa’s off-Broadway-styled conceptual musical Thing-Fish.

Ugly Radio Rebellion has been fortunate to play over a 100 shows with Ike. First playing together in 2004, Ike has played with most of the band line-ups over the years with one constant, band leader Scott Schroen.