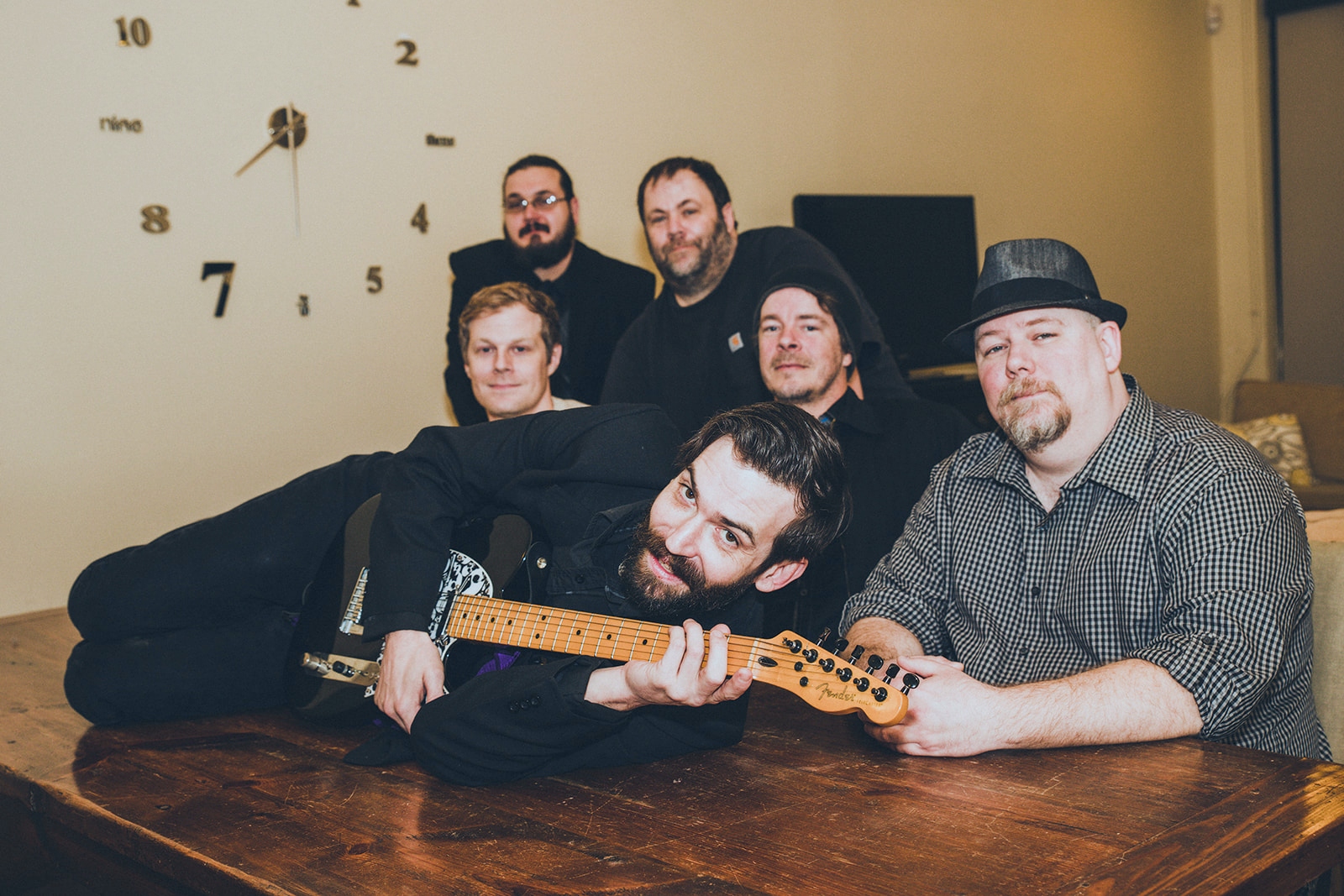 Roanoke's own OmegaWolfe plays R&B tinged country rock with an ambitious range. From heartbreakers to rock anthems, these six prove their longtime status as some of the area's most talented musicians. Formed in 2016, this group consists of members from several well-loved acts of the past and present.

Since releasing his debut album “Letterbox” in 2007, finger-style guitarist Drew Gibson has garnered attention from USA Today, The Washington Post, The Washington Area Music Association, The Greenville Journal, OnTap Magazine, RVA Magazine, and No Depression, for his intensely personal songs and stagecraft as a live performing story-teller. In April 2019, Gibson released his fourth record entitled “Shipbuilder.” The album carries a theme of water throughout, how it flows in our lives, from a rising tide and a receding flood, to how a ship disappears over the horizon.