An Evening with Oshima Brothers 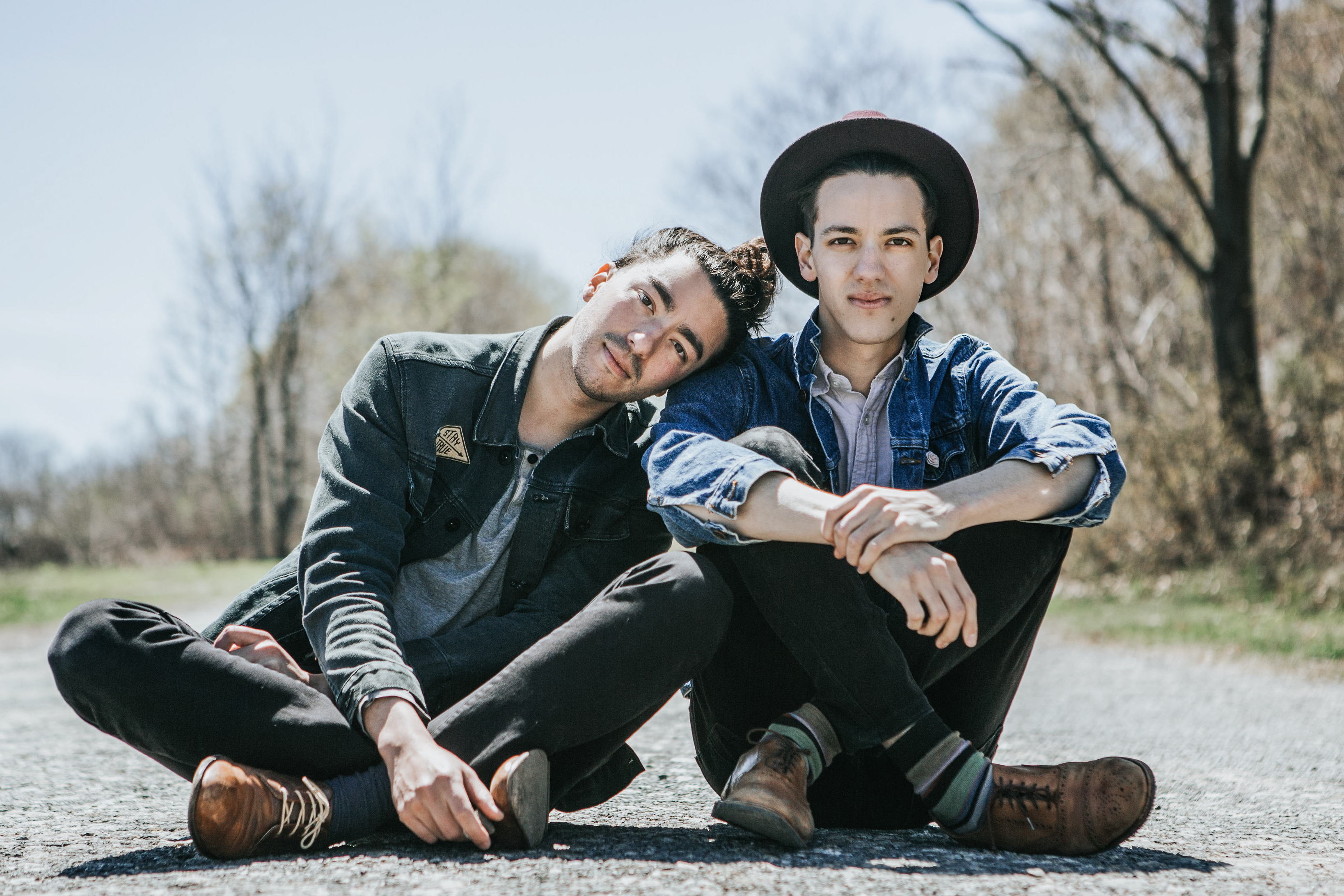 Oshima Brothers return to The Spot on Kirk!

Oshima Brothers’ magnetic sibling sound and contagious joy result from a lifetime of making music together. Raised in a musical family in rural Maine, the brothers have honed a harmony-rich blend of contemporary folk and acoustic pop. On stage, Sean and Jamie create a full and complex sound with dynamic vocals, electric and acoustic guitars, octave bass, loops, and percussion.

Oshima Brothers currently have two albums to their credit, producing their self-titled debut in 2016, followed by the five-track EP “Under The Same Stars” in 2019. The brothers write, record and produce all of their music and videos mostly in their home studio in Maine. The latest video collection includes the five music videos that accompany each track of “Under The Same Stars.” NPR’s “Heavy Rotation” playlist recently featured their song “Ellie” as its lead track. Within a month of its release, “Under The Same Stars” has garnered hundreds of thousands of streams from Spotify, Apple Music and Amazon. The brothers live together in Maine but spend most of their time on the road performing, writing, videoing, and dancing.