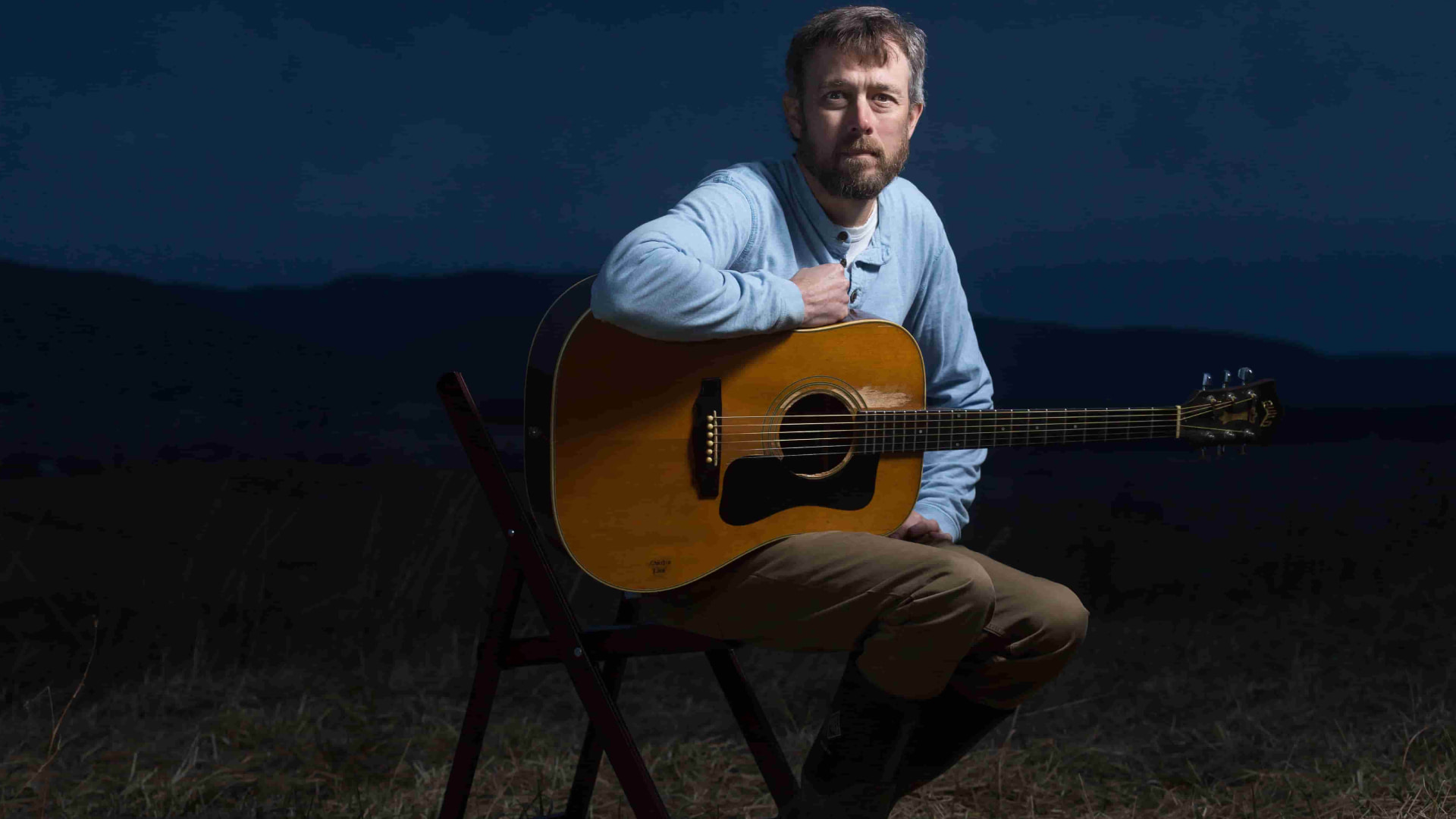 Recently inducted to the East Tennessee Writers Hall of Fame, fiery roots-rock singer/songwriter SCOTT MILLER returned to his native Virginia to tend the family farm while continuing to release and perform new music informed by that rural area, history, and Appalachia. The Staunton native first made a name for himself in the 90s as guitarist, vocalist, and songwriter with the superb pop/rock band the V-Roys before establishing himself as a gifted and eclectic solo artist, first with his ad hoc group the Commonwealth and later on his own. “[Miller combines] the emotional honesty and intelligence of a singer/songwriter with the swagger and enthusiasm of a rock & roller… a gifted and eclectic solo artist.” (AllMusic.com) As seen on tour with Patty Griffin, Robbie Fulks, Paul Thorn and American Aquarium.