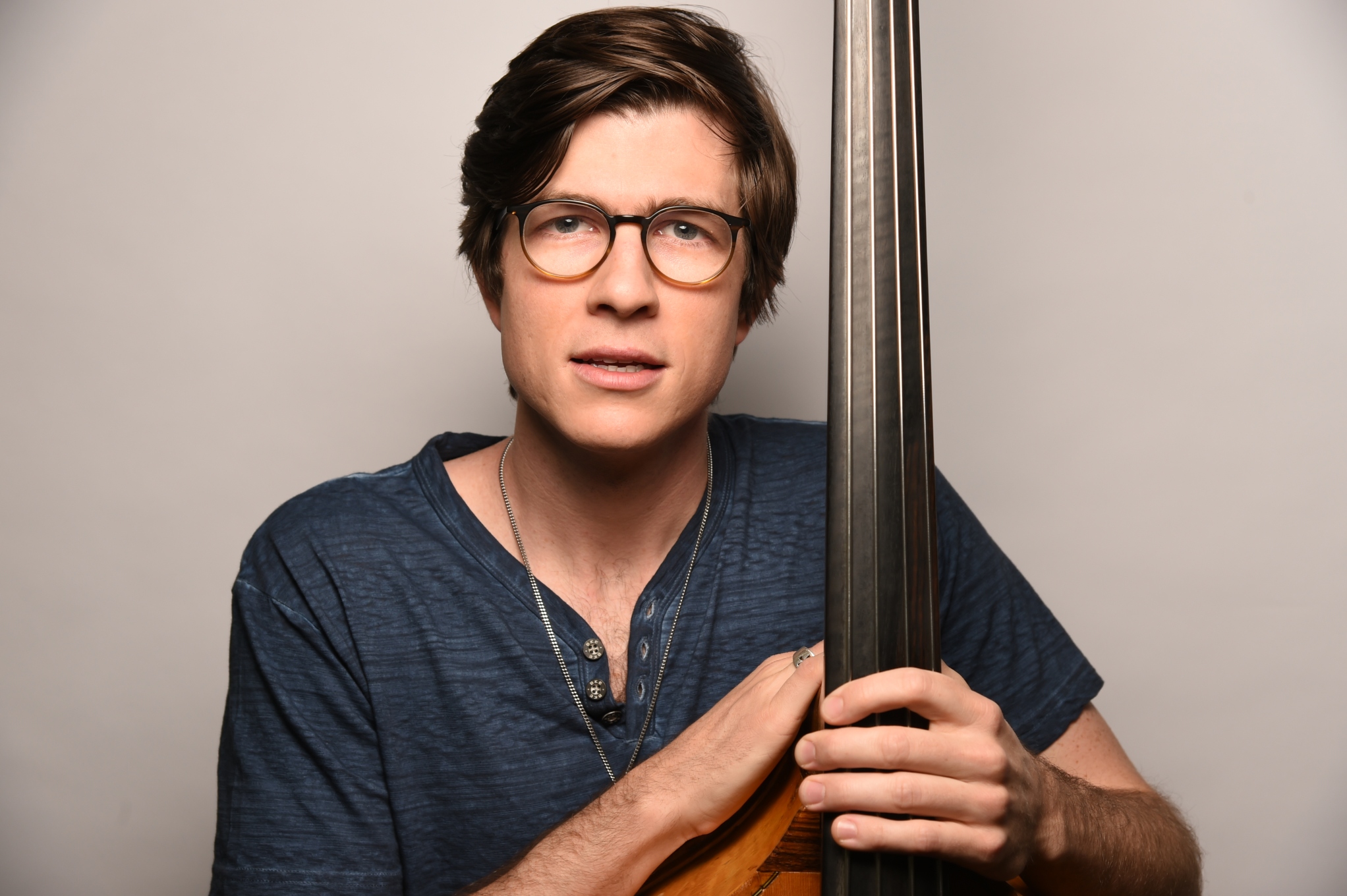 Scott Mulvahill returns to The Spot!

As a teenager, Scott picked up the bass guitar on a whim. Natural talent and the lure of a challenge drove him to be the best musician he could, and to discover his love for singing, songwriting and the upright bass. With the encouragement of his teacher, he went on to study music in college.

Scott moved to Nashville after school, and he met American music icon Ricky Skaggs and joined his Grammy winning band, Kentucky Thunder. He toured with Ricky for five years, and in that time, first started writing songs on his upright bass.

He has shared the stage with some of the greatest artists of modern music, such as: Alison Krauss, Barry Gibb of the BeeGees, Bruce Hornsby, Brad Paisley, Peter Frampton, Steven Curtis Chapman, Emmylou Harris, Dave Barnes, Ben Rector, and many more.

Scott’s songs have received honors and have been featured in NPR’S Tiny Desk Contest, the International Songwriting Competition, John Lennon Songwriting Contest, and American Songwriter Magazine’s 30th Anniversary Contest. He has also had numerous cuts on other artists’ albums.

He’s currently touring in support of his September release, "Top Of The Stairs"(EP), which was produced by himself, Charlie Peacock (The Civil Wars, The Lone Bellow) Gary Paczosa (Alison Krauss, Sarah Jarosz), and Shani Ghandi (Sarah Jarosz).