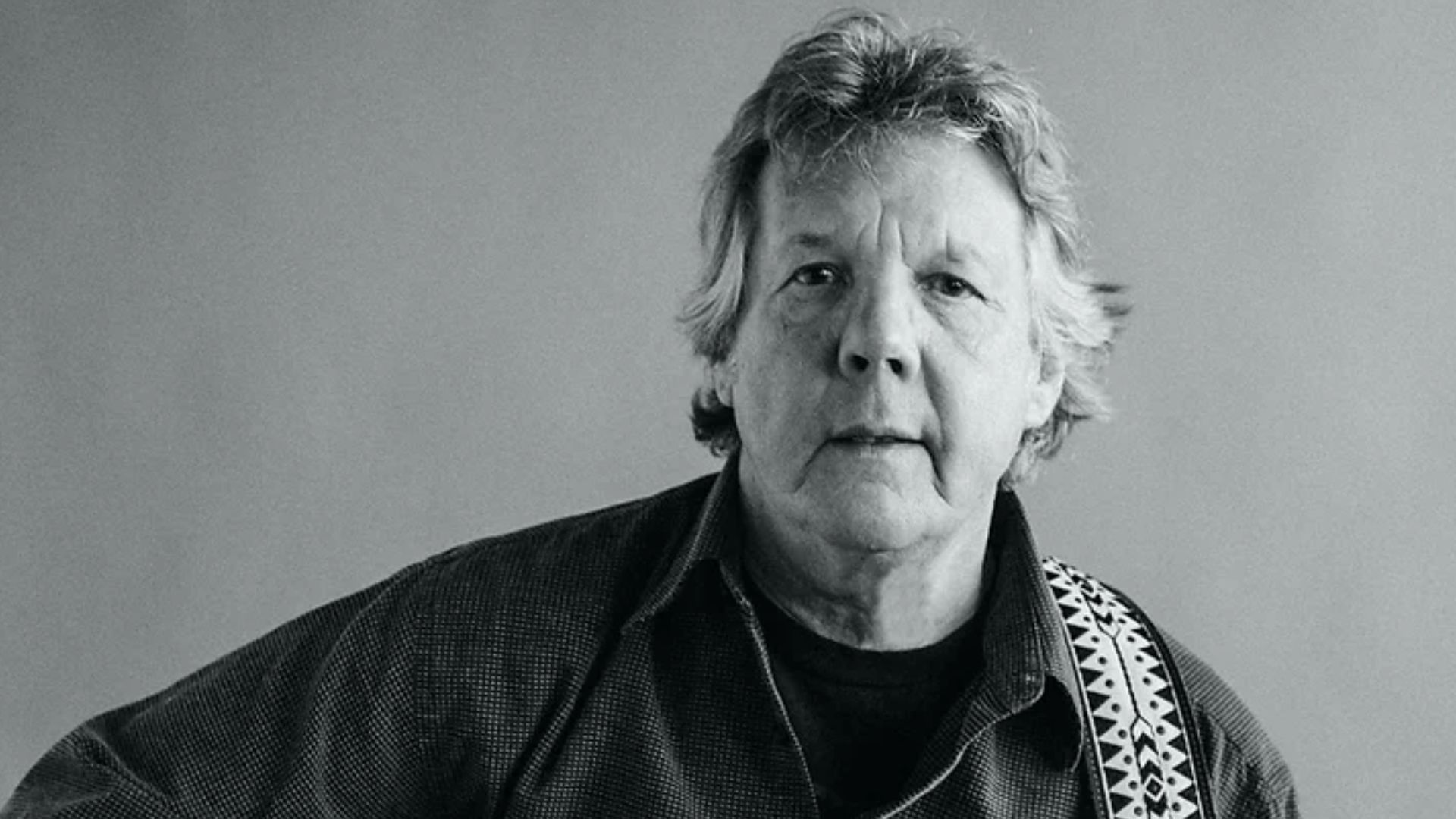 Steve Forbert is one of the few artists who can mesmerize a crowd with nothing but a distinctive voice, anacoustic guitar and his trusty harmonica slung around his neck. More than four decades have passed since Forbert first made his way to New York City from Meridian, Mississippi and his intimate verbal imagery, paired with a roots-rock musical approach, struck a chord with millions of people during the transitional period between ‘70s folk-rock and ‘80s New Wave.