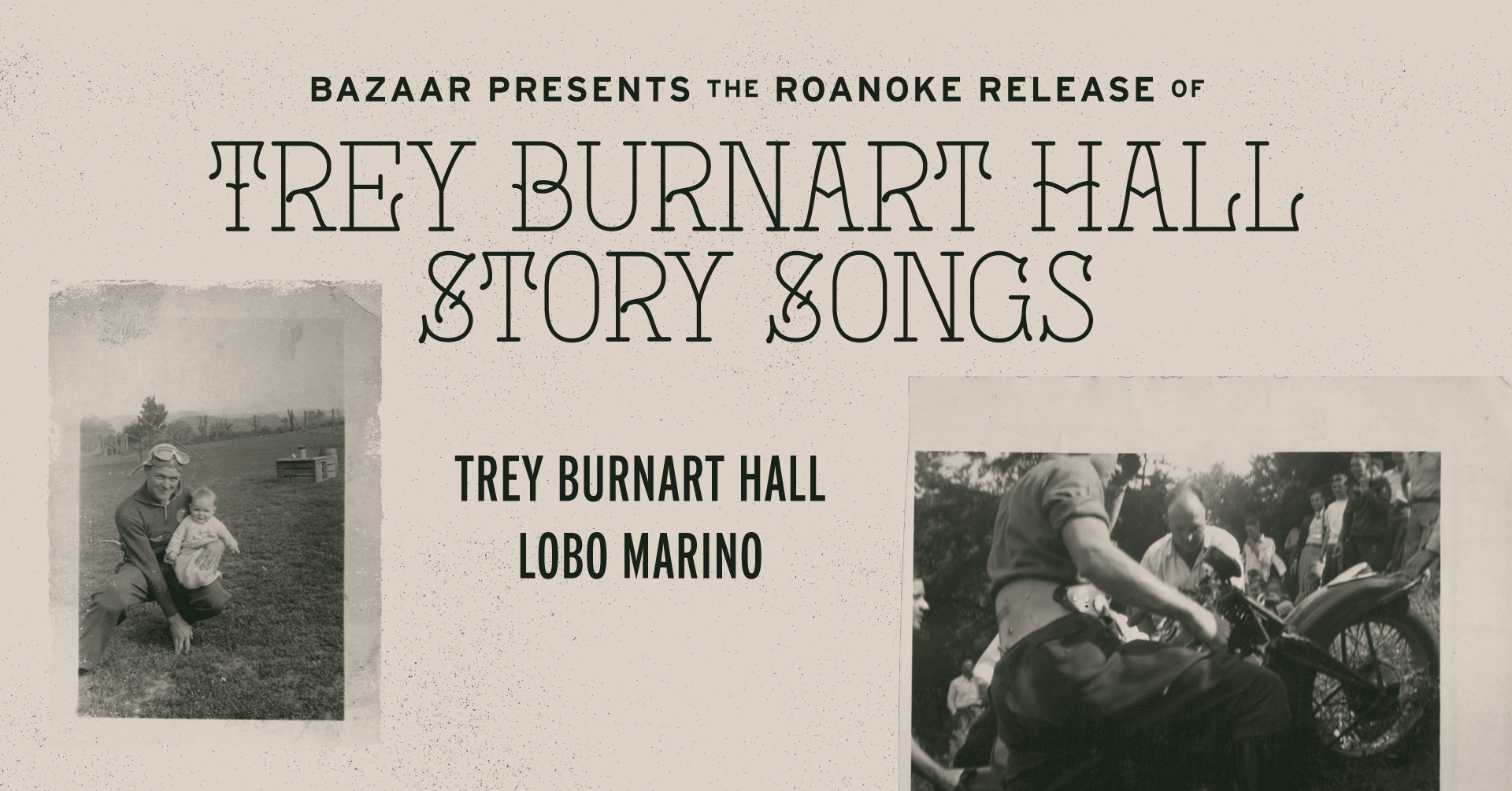 "It was a gift to work on these songs with Trey and Scott Lane. Wonderful songs that were beautifully recorded. " - Alan Bergendahl

The band formed when Sullivan and Price were traveling and working on organic farms and youth hostels in South America in 2009. Since their return to the United States, the duo has been touring nationally and internationally, recording albums and using their music as a vehicle to explore their own personal spiritual journeys.