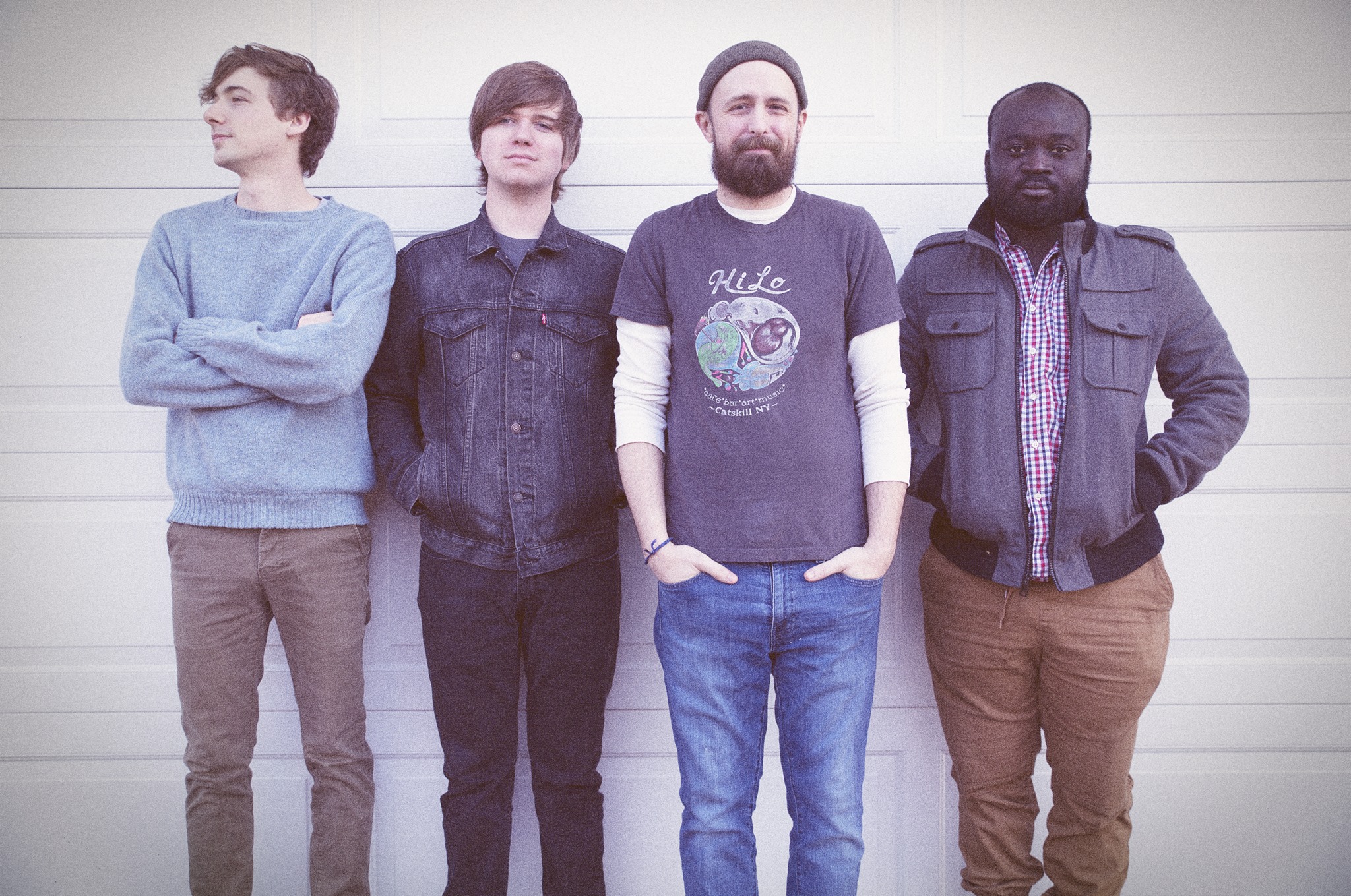 Come celebrate the release of Voles' new album, "West End Songs," as they perform it from start to finish at The Spot!

Voles is a four piece led by songwriter, Seanmichael Poff. The group is known for dreamy sounds infused with a folk-rock approach. Voles is comprised of members of the Young Sinclairs, Missionaries, Lost in Spacecamp, Infinite Ways and Lazy Man Dub Band. They take much of their influence from the folk rock of the sixties, power pop of the seventies, shoegaze of the eighties, and indie rock of the nineties. Mainly a recording project, this group is a rare sight to see live.
https://voles.bandcamp.com/