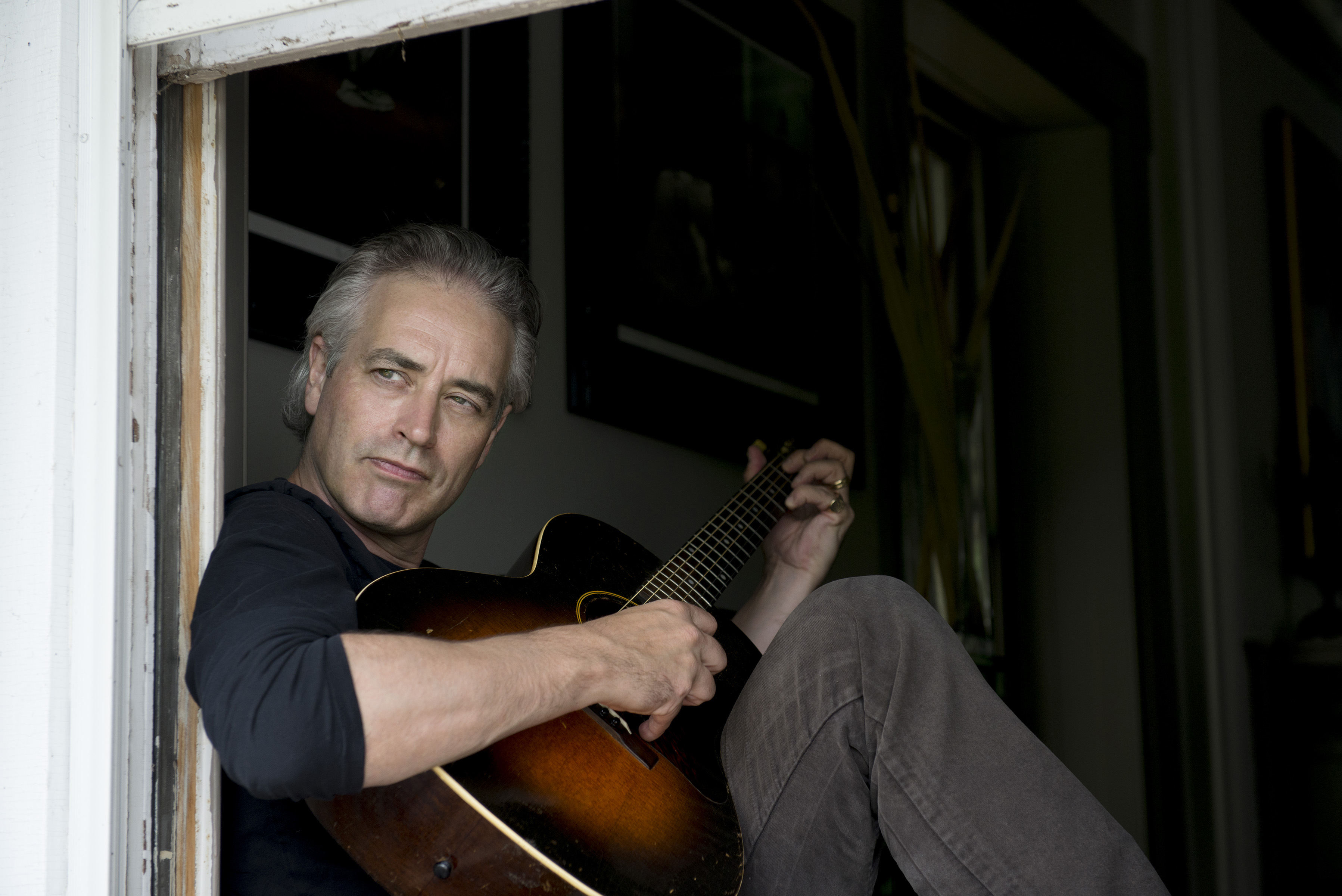 Throughout the '90s and ‘00s, which included his tenures at Sire, Rhino and Hollywood records, John Wesley Harding regularly toured in a duo format with noted mandolin, accordion and keyboard player, Robert Lloyd. This was at the very dawn of Unplugged, before even house concerts. Once described as The Metallica of McCabes, the duo’s performances were acknowledged to be the high watermark of contemporary live performance in venues that held about one hundred people.

Wesley Stace (Yep Roc) has coaxed Lloyd out of retirement to pay tribute to the legendary songbook of John Wesley Harding. All Harding’s favorites will be represented and painstakingly recreated, from Modern Rock staple "The Person You Are" to 120 Minutes Video of the Week "The Devil In Me"; via "Kill The Messenger" and "The Truth," memorably performed on the Tonight Show, to "Scared of Guns," recently amended and released on Appleseed Records’ anniversary collection.