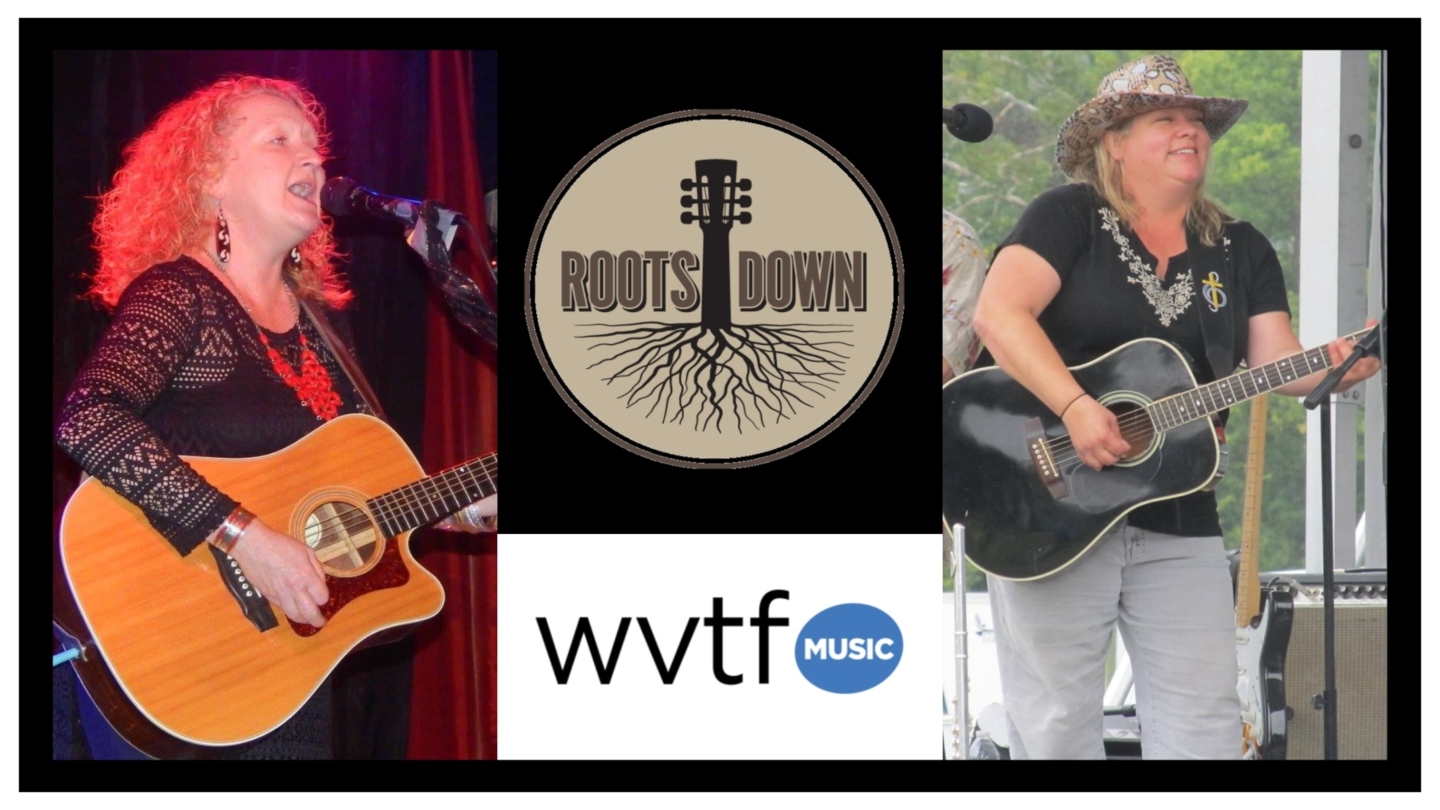 Tune in to The Spot on Kirk's Facebook page or Instagram on Saturday, September 26 at 7:00 PM for a live stream concert in support of WVTF Music and Roots Down Radio!

Jane Gabrielle is known for her role as lead singer, songwriter, and guitarist of the popular local band Radar Rose. Longtime band mate Anastasia Thompson joins her on stage for this special acoustic performance.